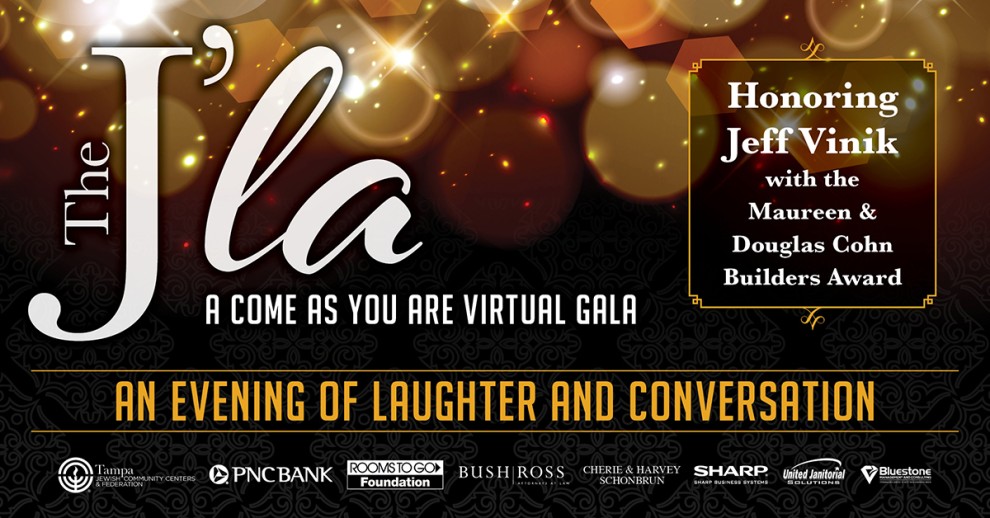 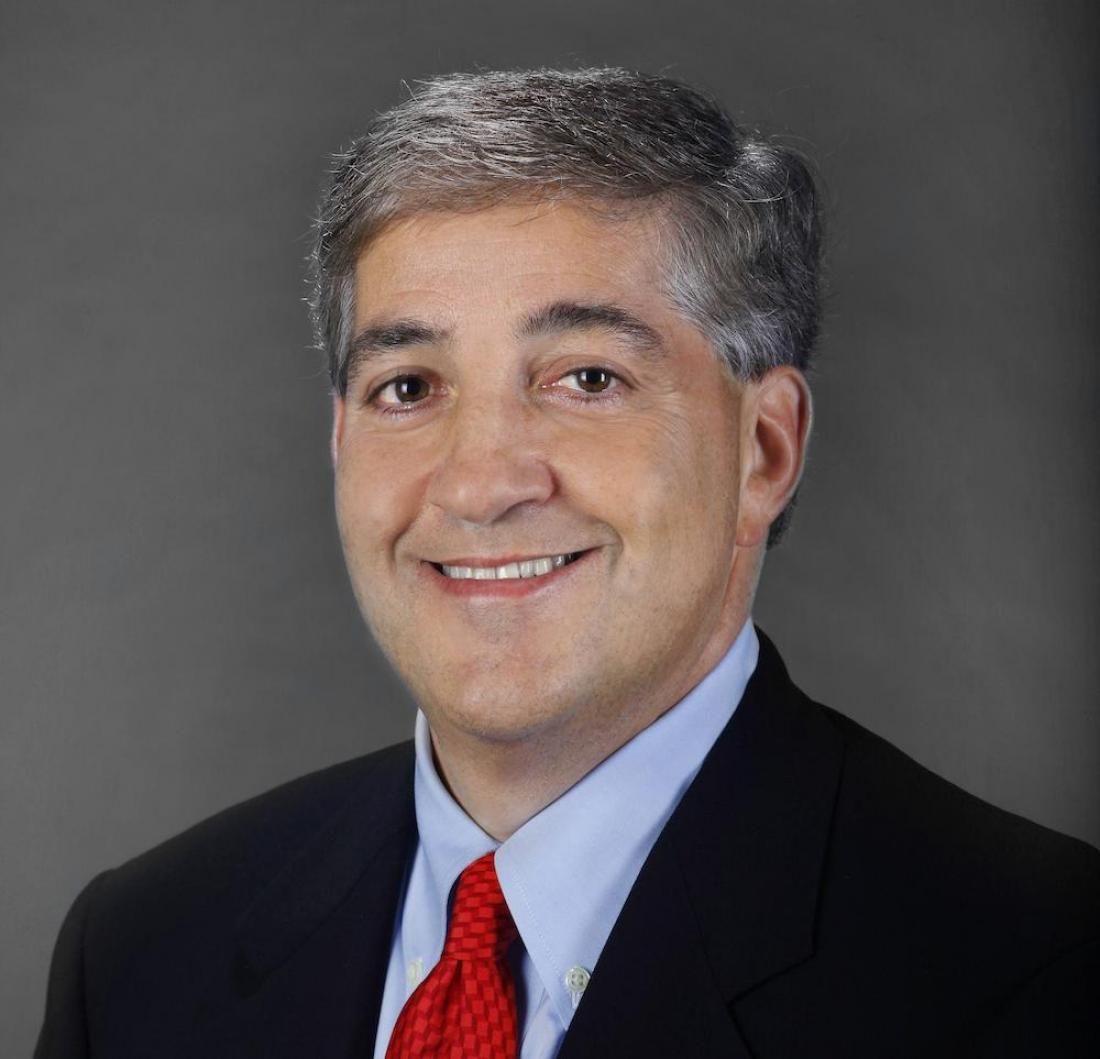 Join us for a conversation with Jeff Vinik, owner of the Tampa Bay Lightning – 2020 Stanley Cup Champions.

Upon purchasing the Lightning in March of 2010, Vinik pledged to make a significant positive impact in the Tampa Bay community and he has delivered in transformative ways. Jeff Vinik has been instrumental in the development of a vibrant revitalization of Tampa’s downtown area with the construction of Water Street. He is committed to bringing innovation to Tampa with the establishment and expansion of startup companies through his involvement with the Florida-Israel Business Accelerator, Tampa Bay Wave and Embarc Collective. Vinik is a man of many passions, a generous philanthropist and a cherished friend to the Tampa Jewish community. 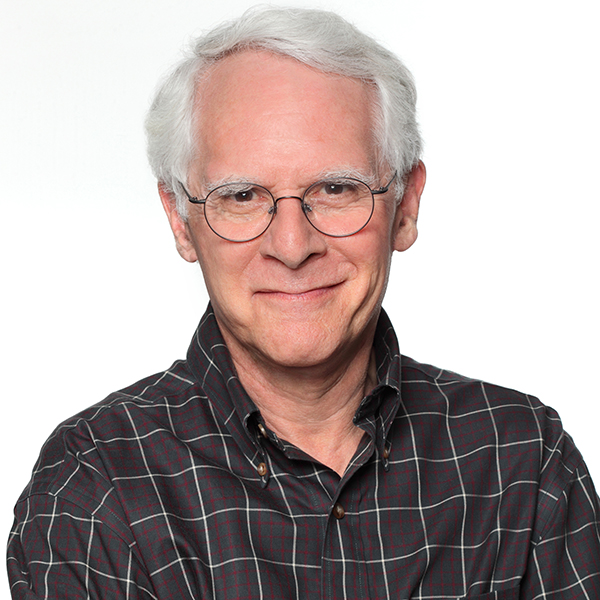 Rabbi and comedian who has drawn tremendous media attention, and, among others, has been seen on The Early Show, The Today Show, Good Morning America, Showtime, the BBC, CNN and was featured on Extra. He “…had the audience convulsing” according to The New York Times and has appeared at Hollywood’s Improv and The Comedy Store. Alper holds a doctorate from Princeton Theological Seminary and has served congregations for fourteen years. His experience prepared him well for a 30-year comedy career with hilariously unique material presented with wit and sophistication.

For more information or to purchase tickets contact Loni Lindsay 813.769.2802 or loni.lindsay@jewishtampa.com